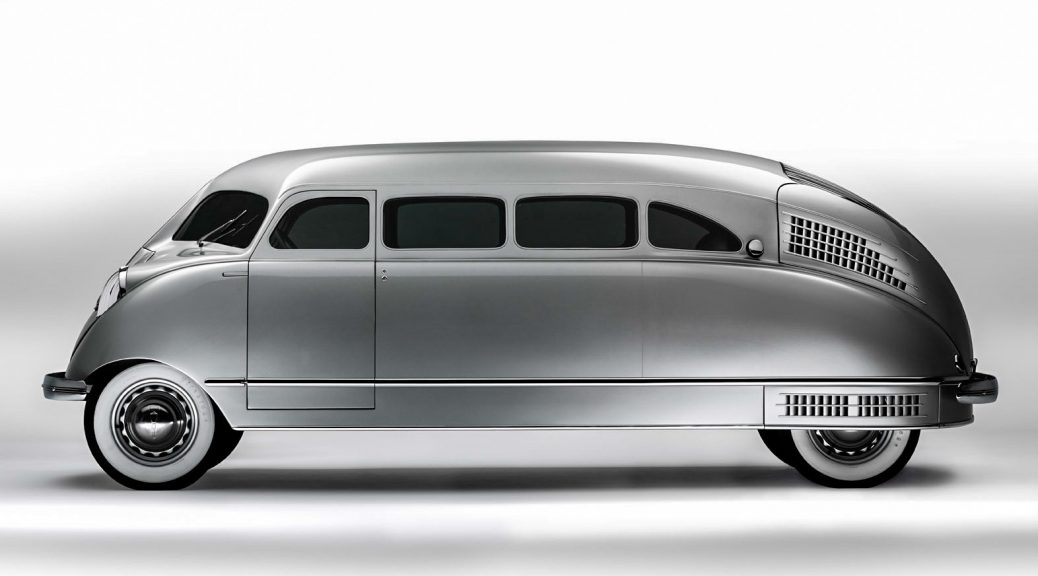 The Stout Scarab is a 1930-1940’s American minivan. It was designed by William Bushnell Stout and manufactured by Stout Engineering Laboratories and later by Stout Motor Car Company of Detroit, Michigan. The Stout Scarab is credited by some as the world’s first production minivan, and a 1946 experimental prototype of the Scarab became the world’s first car with a fiberglass body-shell and air suspension.