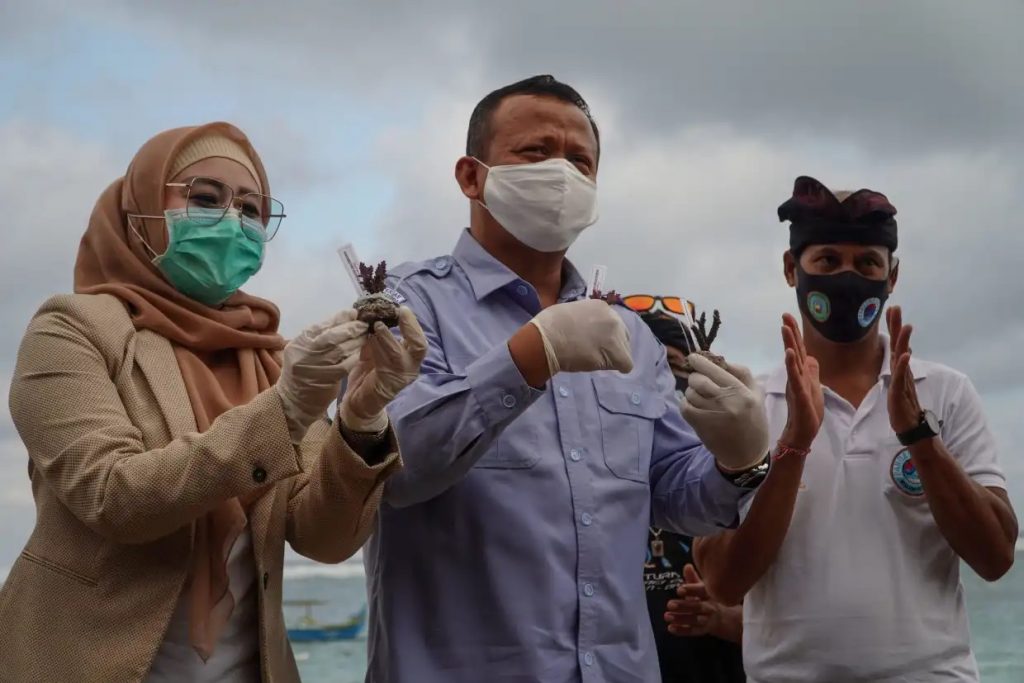 Yesterday, Indonesia’s Corruption Eradication Commission (KPK) arrested 17 people, including a cabinet minister suspected of being linked to a bribery scandal involving export licenses.  Among the arrested was the Minister of Maritime Affairs and Fisheries, Edhy Prabowo and his wife, Rosita Dewl. They were apprehended during their return from the United States, in Jakarta Airport.

They were arrested for bribery, and are accused of issuing lobster export licenses, in particular for lobster larvae, which was banned by Prabowo’s predecessor, Susi Pudjiastuti. Edhy Prabowo lifted the bans, but what’s troubling to me is that the Fishing Ministry granted export licenses for lobster larvae to 30 companies, including 25 that were only two to three months old.  Such disregard for the fragile balance of the ecosystem will likely put a dent in the future local lobster population, which will also affect the reefs where these lobsters live.

How does it effect us, the hobbyists?

To be completely honest, I am not sure. But considering the fact that we were closed off to Indonesian corals until earlier this year, I can’t help but worry that this will have unseen repercussions down the road which may impact our industry. It may lead to another Susi who initiated the shutdown in the first place. IS it a useless worry? I hope so. I remain optimistic that things will work out on without any negative effects but I will stay cautious, and watch how things unfold.

The post Indonesian Minister for Maritime Affairs and Fisheries Arrested in a Sting appeared first on Reefs.com.